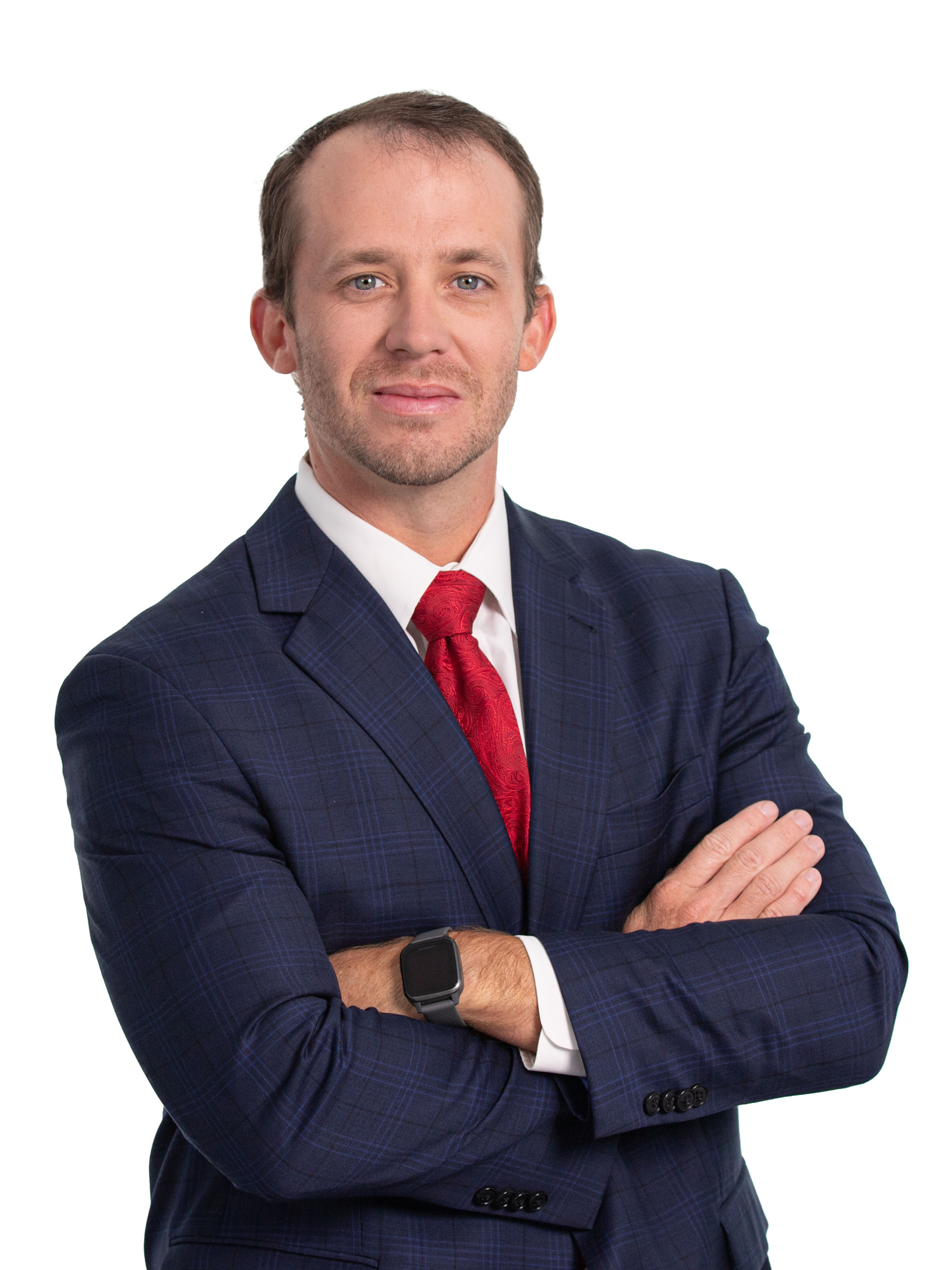 Lancaster, KY (August 25, 2021) – Jonathan Shell, a fifth-generation farmer from Garrard County, announced today he has filed a letter of intent to run for the Republican nomination for Kentucky Commissioner of Agriculture.

Warren Beeler, who led the Governor’s Office of Agricultural Policy under administrations of both political parties, will serve as his Campaign Chairman.

“I’m optimistic about the future of Kentucky because of the hardworking men and women who make this Commonwealth great,” Shell said. “This campaign is about supporting farm families and ensuring that all Kentucky communities, from the most rural to the most urban, understand the importance of our agriculture industry.

“I’m going to defend agriculture and conservative Kentucky values on every front. This will be an aggressive campaign built on homegrown values I’ve learned on the family farm. I’m pro-life, pro-Second Amendment, pro-growth and pro-farmer, and I live these values every day.

“The last two commissioners—James Comer and Ryan Quarles—have done a tremendous job in this office. I plan to build on their legacy of competent administration and visionary leadership that supports family farms. Visit ShellForKY.com to join our team and make a donation. Together, we can support our state’s agricultural roots and help them continue to grow in the 21st century.”

Joining the campaign as Chairman, Warren Beeler says Shell is the best prepared person to assume this office.

“I’ve dedicated my life to Kentucky agriculture and the folks who make their living from the soil. Jonathan Shell has the vision and the policy expertise to deliver for them and for all Kentuckians,” said Beeler. “Jonathan has already made lasting contributions to benefit our Commonwealth, and I’m honored to join his campaign. I’m confident he’ll earn Kentucky’s votes just like he got mine.”

Jonathan was elected to the Kentucky House of Representatives in 2012, becoming the youngest member of the General Assembly. Before the 2016 election, he was tapped by Republican leadership to spearhead candidate recruitment. Through Jonathan’s successful efforts, Kentucky elected its first Republican House Majority in nearly 100 years.

He’s been called “one of the most important Republicans in Kentucky.”

Jonathan is the owner of State Solutions LLC, which provides strategic and public policy advising for various statewide organizations. He also served as Chairman of U.S. Senator Mitch McConnell’s 2020 campaign, which defeated its opponent by 20 points despite being outspent by over $25 million. He made countless speeches and appearances across Kentucky on behalf of McConnell and President Donald Trump, whom Jonathan strongly supported in 2016 and 2020.

Jonathan works on his family’s farm, Shell Farms and Greenhouses, in Garrard County, where they grow flowers, corn and pumpkins and raise cattle. He is married to Brooke and they have four kids. They attend Pilot Knob Missionary Baptist Church in Berea, where Jonathan is the Sunday School Director.